Accepting the change – going self – determinedly through Life

This phase of life is getting longer all the time. At the time of our grandmothers Before it used to be 10 – 15 years but now it is easily 30 years and more. The beginning of the climacteric period has changed to a time, which has free time for relaxation, and for a stronger tendency to care for one’s own physical health. 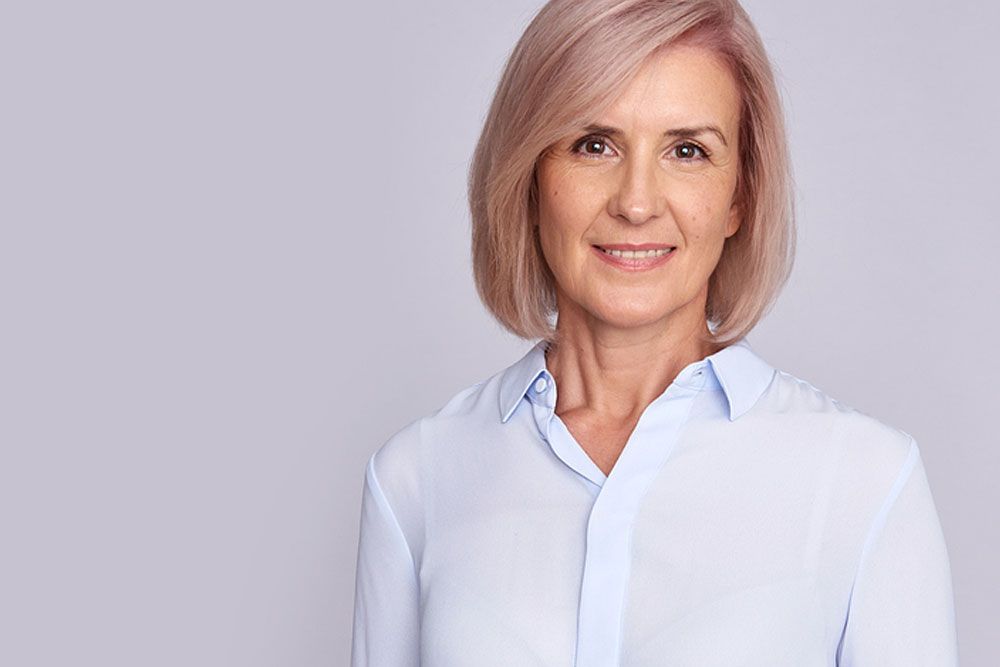 Worrying about others recedes into the background. More time and energy for one’s self. The regular yearly care for cancer prevention for women becomes more important at this age, also the check-up of the bone health. Incontinence and changes through the lack of hormones, especially connected to the skin, and inside layers of the skin, can also become an issue.

We would like to assist you in having a good physical feeling of well-being, to be able to go through life healthily and attractively.

The name “anti – aging” (prevention of aging) is the general term for the possible treatment, which has the aim of slowing down the biological process of aging, while maintaining the quality of life at the highest possible standard for a long time and to increase life expectation.

Eternal youth is not the goal of Anti-Aging, but to influence the aging processes and to have a better aging path. This means: staying healthy<-> longer and living with physical and mental well-being. With both, men and women, complex hormonal processes come into play which influence that aging process and have an effect of different organs and their functioning. They need individual treatments and therapies.

Anti–Aging is basically very different from the theme of rejuvenation: Anti–Aging strives to slow down the aging processes!

Good or bad, fountain of youth or devil’s circle, unfortunately hormones are often put into this framework but they are just special biochemical messengers, which are produced in certain organs and sent off. They function by aiming at other organs and have specific effects or they cause metabolism to function, or they regulate metabolism. Examples of this are carbohydrate and fat metabolism but also, of course, the menstrual cycle of women.

Just at the time of the menopause the hormones play a major role. There was a WHI (Women’s Health Initiative) study around 18 years ago which caused great uncertainly worldwide about hormone therapy. The partly wanted false interpretation of this study caused a lot of women and doctors to stop hormone therapy or just not even to begin it. Recently and at last the leaders of this study have admitted to the false interpretation of this study publically. They really regret that millions of women, due to the lack of hormone therapy, have become ill in the last years or have had to suffer a much worse quality of life. (As an example of this we indicate a study observing 81.000 women from California, which showed that since the first publication of the WHI study in the year 2002 the amount of femoral neck fractures (hip fractures) increased by 50% and at the same time due to decreased hormone replacement therapy by 85%. There are many further examples. If you have questions about this topic please speak to us.

Dr. Boos has a special focus in the field of hormone therapy and a special further education in hormone and metabolic therapies.

The care of our patients in the cause of cancer, from the suspicion of a cancer diagnosis, through the certainly of a diagnosis and the primary therapy (radiation and / or chemotherapy) is of special importance to us. In this difficult situation we are at your side and we will take the time that you need, for your support and care.

Of course, we are at your side with cancer follow-up care according to the regulations of the German Association for Gynaecology and Obstetrics, and the recommended advice from the working community of Gynaecological oncology and the German Cancer Association. We will discuss with you the classical medical care for the health improvement of the body, what can be done about it and we will decide with you exactly how we can manage a careful medical therapy. Your wishes and decisions are very important for us.

An often forgotten problem after the menopause is the condition of the bones. Please speak to us, your gynaecologist or your orthopedist about this theme. In this case there are a lot of prevention therapies and you can avoid fractures in old age. 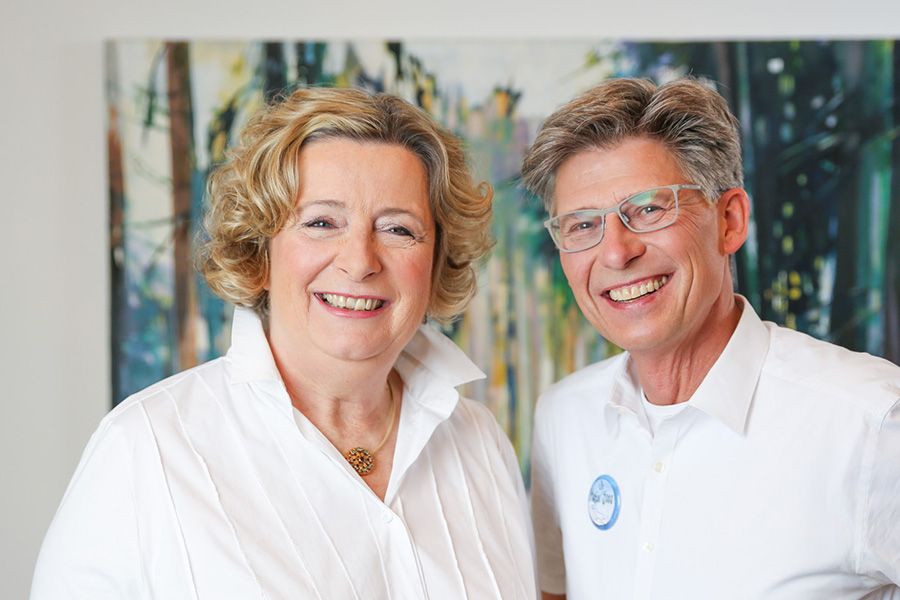